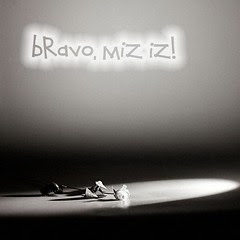 Isobell Rosenbloom Rudy has passed away at age 74, says the Shreveport Times.

Every region deserves a theater mensch with the energy and stamina to uplift the community. Isobell Rudy played that role for Shreveport. She founded Peter Pan Players in 1973 and created a city institution known widely for the training it gave its young thespians and the entertainment it gave to the audiences. Peter Pan Players was the region’s first children’s theater company. It continues to the present and is planning a February show, said the Times.

The illustration above was created by actor and media man Joe Todaro.

In Charleton Lyons' original stage play, Under Hunter's Moon, there is a line that is particularly apt for this lady's passing and it is a favorite of mine.
"To live in hearts you leave behind is not to die."
Amen.