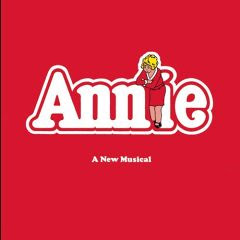 ACT has won a reputation for fine shows. The teens I know who are part of ACT, Andrew Wood, Lacy Helms and Tyler Northen among them, speak in the highest terms of the theater experience they're getting under Hawkins-Whitaker. And they are very high on Annie.

Hawkins-Whitaker has the sort of engine in the works that can be difficult: her daughter, Lily, is a solid young actress. And there are some 60 youths in her corps.

Lauren Ross is the choreographer. The musical director is Daniel Ley. Technical direction is by Jamie Sanders. Lighting is by Courtney Gaston.