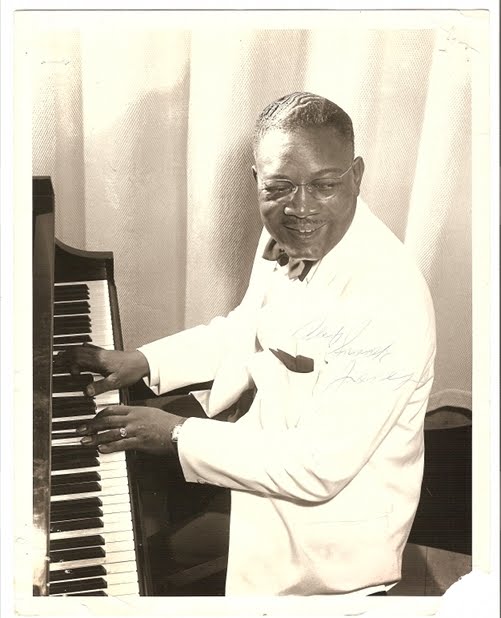 
Announcing a new post over at the Shreveport Songs blog...

Around 1965, Jones recorded a 45 issued on Blue Boy Records. The credits state that he composed both songs while Harding Guyon Demarais (aka Dee Marais) handled the publishing. No other records have surfaced on this label, so perhaps it was a vanity project financed by Jones. The guitar playing reminds me of Shreveporter Jesse Thomas, though I’ve yet to uncover evidence supporting his involvement.

For the complete story and one of Jones's songs, see:
http://shreveportsongs.blogspot.com/2011/12/alex-snook-jones-for-my-worst-blue-boy.html
Posted by Chris at 3:04 PM