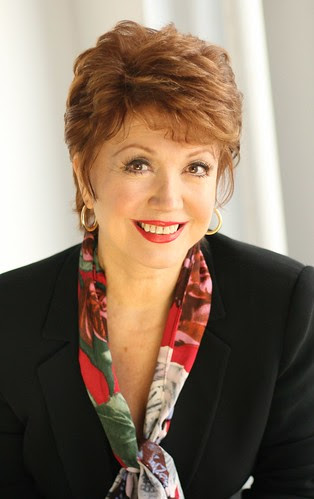 Donna McKechnie, actress, a photo by trudeau on Flickr.

The Pulitzer Prize and Tony Award winning play (1965) focuses on a young veteran, newly returning from WWII, and his strained relationship with his parents. The play was made into an Academy Award
winning film in 1968 starring Patricia Neal, Jack Albertson and Martin Sheen.

McKechnie won a Tony Award as Best Actress in a Musical for the original production of Michael Bennett’s A Chorus Line.

The play is directed by River City Rep’s Artistic Director, Patric McWilliams. Light Design is by David Gipson. Set and Costume Design are by McWilliams. Original Music/Sound Design is by Kermit Poling.

Wig Design is by Paul Huntley.