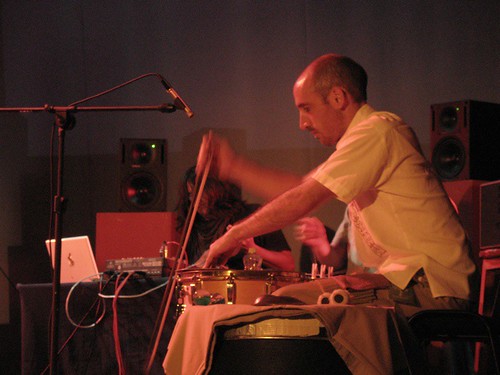 Mike Majkowski (Berlin) follows. An Australian double bassist and composer, Majkowski has been working the fields of jazz, improvised and composed music since 2001.

Independent filmmaker Jon Jost will also be attending this event, says Nelson, and will break out a film for an after hours screening. 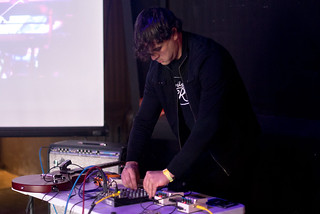