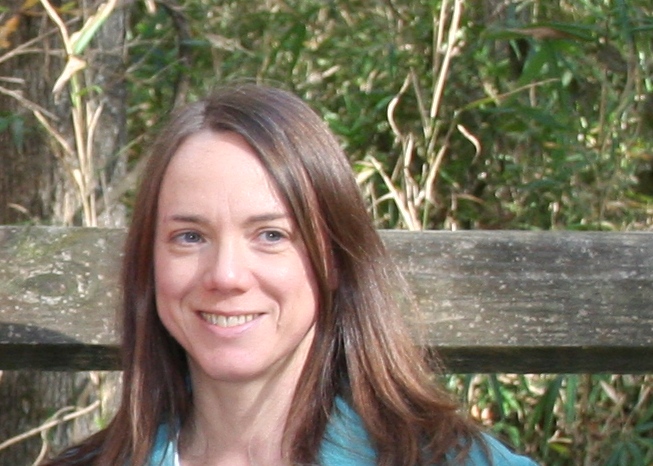 Lily Gardner Jonsek is the Shreveport-Bossier coordinator for host families. I work primarily with exchange scholarship programs administered by the Department of State, says Jonsek, with the explicit focus of combating xenophobia on both sides of the exchange. I'm passionate about this, and I want these programs to have a greater presence in our area. Of course, when the students are active in the community and people get the chance to meet them, that will increase interest. To get them here, we have to have host families first. I remember the tension of the Cold War. I was born on a military base during the Vietnam War. The international scene wasn’t exactly rosy during my childhood, yet there was still an innocence that served to buffer us. I’m not sure my son will have that benefit. It’s a different world now. It’s harder to hide atrocities, but it’s harder to protect against danger as well. For my son’s sake, I feel an urgency to act, to reach out and form those bonds of common humanity that will bridge the gap between where we are and the world that he, and all other children across our globe, deserves. I answer that call by bringing exchange students into our home and community. I work with scholarship programs that offer the life-changing opportunity to spend a year in the United States to teens in countries where opportunities are limited and the potential for conflict between our countries is all too real. I believe these programs benefit our community. We become more grateful for the rights and privileges we, unlike millions around the world, enjoy every day. We become more aware of and compassionate about the challenges so many face. We come to know ourselves in a deeper way, and find new solutions to our own problems in the process. We also have lots of fun, discovering the same old places through the eyes of a youngster newly arrived on our shores. We gain brothers and sisters, sons and daughters. We need more people to join our ranks and become host families. There are teens who have won scholarships but are waiting to hear from a family willing to take them in before the end of June deadline. New friends are waiting to be made. For more information, please contact me at 415-359-6833 or studentexchangelily@gmail.com.
Posted by Robert E Trudeau at 9:54 AM No comments: 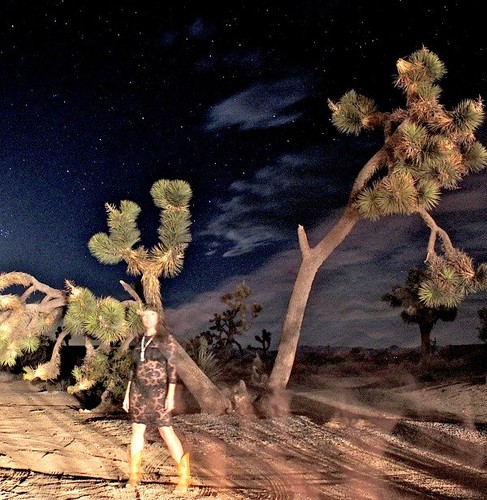 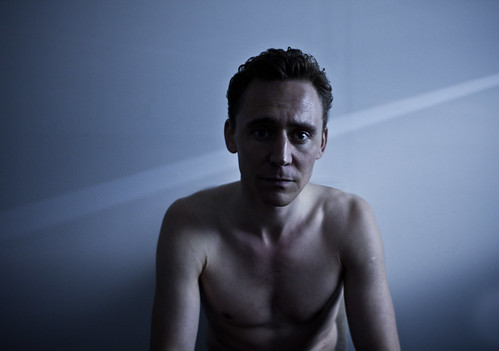 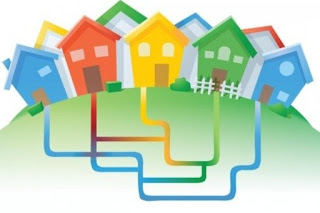 The Louisiana Coalition for Broadband Now, CoHab and State Representative Elect Cedric Glover will sponsor a three session event to discuss the benefits of community broadband fiber networks for north Louisiana. Communities across America have sought to attract, partner for, or develop their own fiber networks, and a rapidly growing number of public and private service providers have
embraced gigabit connectivity as the minimum standard for next-generation
networks.

Session 1: Focus on the enhanced education and economic potential of
fiber communities- It’s working - There are many paths to fiber to the home
deployment for a communities. Michael Harold and Keith Hanson will discuss the
economic and educational potential of fiber communities and how they will effect
potential growth in north Louisiana.

Chit and Chat: Light refreshments will be provided.

Keynote Speaker Mayor Joey Durel- Elected in 2003, he became only the second Republican mayor of his city and the second person elected as "City-Parish president" of the combined City of Lafayette and Lafayette Parish government. Self described as a “progressive” Republican; Mayor Durel led his city to positive impact by building an ultra-fast broadband network responsible in part to Lafayette’s growing economy. The success of the LUS Fiber system is reason businesses continue to choose Lafayette. Four high-tech companies have recently announced bringing a total of 1100 direct new jobs to their community with total new wages exceeding $65 million per year. Mayor Durel will be sharing how he led Lafayette to create their own fiber system.

Tom Arceneaux- Practicing law for over 35 years, Mr. Arceneaux  has run the
gamut of the law practice experience, from United States District Court law clerk
to associate at a large Houston law firm (Vinson & Elkins) to small partnership
practice to in-house counsel to solo practice. His practice is primarily commercial
law, with emphasis on commercial transactions and commercial litigation, but he
also has a substantial practice in state and local government law. From 1982-
1990, Tom served as a member of the Shreveport City Council, including holding
office as Chairman and Vice Chairman of that body.

Keith Hanson-  Cofounder, CEO and developer of Twin Engine Labs, a software engineering firm that specializes in turning “blue sky” entrepreneurial ideas into profitable products. Specialties include, Mobile Monetization, Ideation, Resource Management, Mobile API, and Scalable Server Architectures. win Engine Labs has also worked with brands large and small, working with Cisco Networks, American Songwriter Magazine, Symantec, and many others. Keith fosters a quickly growing local alliance of technology companies and has been recognized with the Rising Star of the Year award by the Governor of Louisiana.

Moderator
Cedric Glover: - Two term former Shreveport Mayor and State Representative Elect jumped started the region's cultural economy by building in Ledbetter Heights the $14 million Millennium Studios and Worldwide FX complex, initiating the Central ArtStation, the LA Film Prize, laying out the vision for the Shreveport Common and securing city ownership and control of the previously failed Red River District.  As a staffing industry professional, Cedric understands the benefit of providing opportunity to thousands of our youth in the Mayor's Summer Jobs and Internships initiative. Representative Elect Glover is known for his technology savoir-faire, communicating with citizens over Twitter and other social media, making himself available to the public. 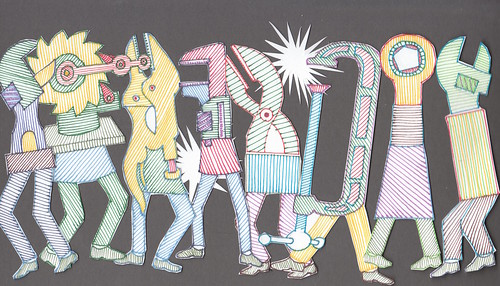 Shreveport Blog is transitioning to a Shreveport Blog on Facebook in order to re-direct and focus. My ambition is to add more personal insight into the events at hand, write more reviews and see whether the blog can grow.

Please join me.
Posted by Robert E Trudeau at 1:12 PM No comments: