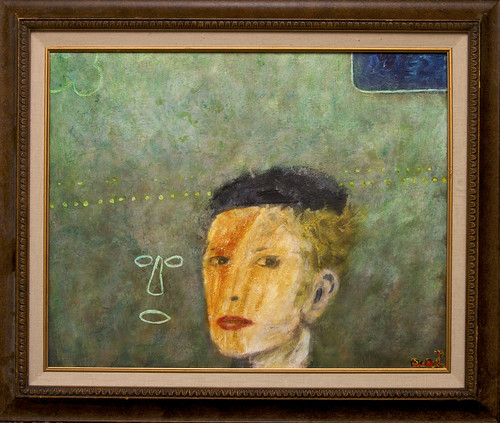 Friends of the Meadows Museum, artists who contributed to the Friends' Cirque de Shreve, and members of the Centenary College of Louisiana Community are admitted free – tickets courtesy of the Centenary Film Society.

The movie follows Mark Landis, who has been called one of the most prolific art forgers in US history. His impressive body of work spans thirty years, covering multiple styles and periods. And while the copies could fetch large sums on the open market, Landis isn't in it for money. He donates his fakes to museums across the country.

It has a critics' rating of 91 at Rottentomatoes.com.
Posted by Robert E Trudeau at 5:09 AM