Sonya Bratlie: Through Native Eyes, a photo exhibit of the Adai-Caddo people at Karpeles Museum Shreveport, Ap 6 through Ap 30 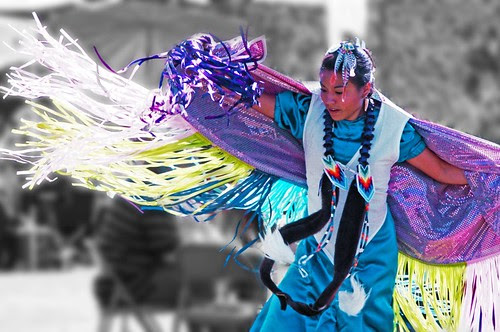 Sonya Bratlie: Through Native Eyes, Karpeles Museum, a photo by bratlie on Flickr.

Indigeneous to Louisiana and Texas, the Adai-Caddo Indiands ranged as far west as the plains of Texas where they hunted buffalo. Over time, they became some of the area's first cowboys, writes photographer Sonya Bratlie.

"As a person of native descent, I am proud and humbled to capture our living Louisiana Heritage," wrote Bratlie.

Posted by Robert E Trudeau at 8:41 AM