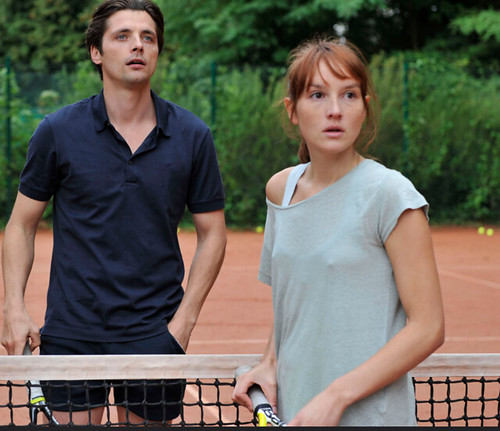 “French cinema, at its best, is very smart, stylish, and innovative,” said Jeff Hendricks, Film Society chair and professor of English and film studies at Centenary College. “Bringing these films to our community via Robinson Film Center helps remind us of the long-standing political, economic, and cultural relationship between France and the United States. And we couldn’t do this were it not for the support from the French embassy and Consulate General in New Orleans.”

From Oct 23-29, RFC will screen a pair of contemporary French movies that both center around unconventional romances: “The New Girlfriend” and “3 Hearts.”