Join Red River Rotary on Wednesday, September 10th for a presentation by the Executive Director of the ACLU of Louisiana Marjorie R. Esman. 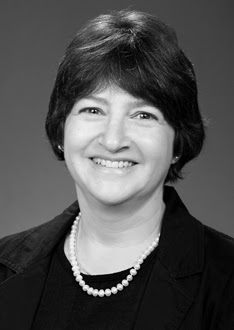 Marjorie R. Esman has been Executive Director of the ACLU of Louisiana since September 2007, after twenty years in the private practice of law. Her law practice focused on copyright and trademark issues, as well as First Amendment litigation concerning the freedom of speech and religion.

Since taking the helm of the ACLU, she has increased the full-time staff from four to six, expanded its lobbying presence in Baton Rouge, and added part-time field staff in Shreveport and Baton Rouge.

She serves on the board of Parkway Partners, a New Orleans organization dedicated to restoring and preserving the green spaces in the city of New Orleans.

For more information please contact Deborah Allen
Posted by Debora Demaree at 10:55 AM