Highland Jazz & Blues Fest serves food, beer and music from 11:30 am to 5 pm in Columbia Park, Shreveport, on Sat, Nov 17 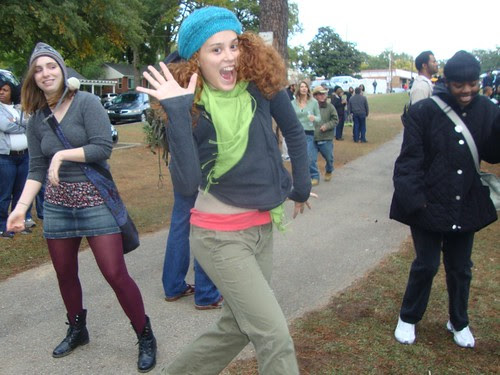 Big Bill Morganfield, AJ Cascio and a gang of blues players fill the HJ&BF schedule, but in the Gazebo you will find a bit of jazz. Winston Hall is scheduled for 12:45 and the Total Choice Jazz Band plays 2:45 to 3:45.

The free fest is as much about the beer, food and crafts booths as anything. Kenney Koonce advises "Bring plenty of cash!"

We encourage you to ride a bicycle to the fest.