Young artists who happen to be women and somehow call themselves Omen Art to present work at minicine?, Thurs, July 19, 7 pm 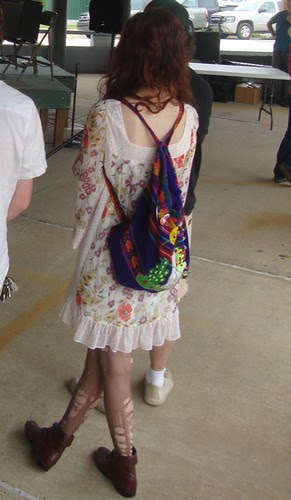 A recently formed women's art collective, Omen Art, is preparing to present their inaugural exihibition, says Camille Gladney. It is a show focusing on the heart of young-womanhood and the female body-image, and the experience of its many forms.

Featuring the short film "CONTROL" by guest artist Erin Zerbe (www.zerbetron.com) as well as the following artists of OMEN ART: