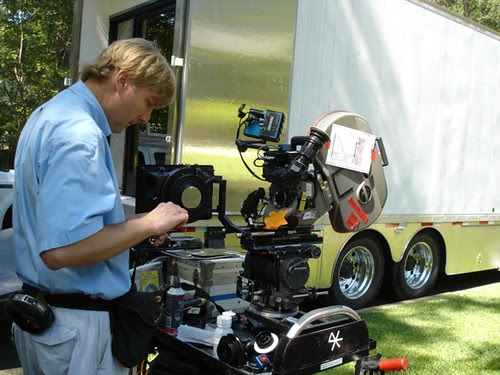 "Audience voting will determine half of the points needed to win the Louisiana Film Prize," says Cazes Verbois.

"An Official Jury, made up of artists, critics, writers, filmmakers, and educators views the public exhibition programs and award points to the films. Those points count for 50% of the final tally towards the winning film," continues Verbois.

"The other 50% of the final vote comes from the audience by popular decision. Any registered attendee may vote using their uniquely numbered voting band. A voting band is acquired with the purchase of a festival pass."

The festival, a project initiated by Kathy Melancon and Gregory Kallenberg, also promises to inundate Shreveport in creative film marketing on the first weekend in Oct.

They have decreed that, "We encourage filmmakers to bring their friends, family, and anyone they can find on the street to buy a ticket to the LA Film Prize Weekend and vote for their film. We encourage the finalists to hold parties, pass out fliers, grab people off the street. It’s up to you, but the more people that vote for your film, the more likely you are to win."