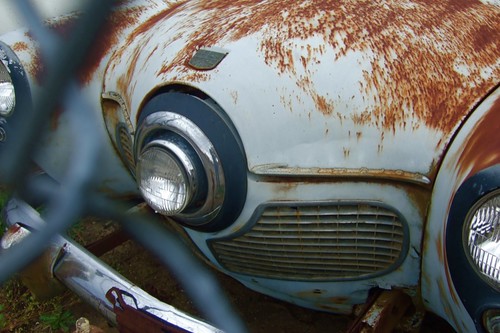 What stories will be told by the filmmaking team assembled by Will and Jim Broyles in the Shape of Shreveport series, making a debut on Thurs at the Strand Theater?

It is "a 20-episode series about the inspiring, encouraging, and sometimes mysterious history of Shreveport."

"We have involved many local historians, musicians, and experts to help tell the stories that shaped the Red River area," says Jim Broyles. The first four 15-minute episodes will air at the premier, touching on topics like the yellow fever epidemic, the cultural significance of the Louisiana Hayride and Shreveport's role in Dr. Martin Luther King Jr.'s social and political prominence.

The Broyles brothers are aiming at a production "at the level of a History Channel series," says Jim.

Scions of a local family successful in business, the Broyles are well educated, well traveled and deeply invested in the present and future of Shreveport. "We're starting a conversation about our town with these films," says Jim. "So we can understand where we're coming from and think about where we're going."

Tickets: $20. An all ages event, there will be kids' activities and history book signing prior to the movies. All proceeds go to the Strand. BTW, seating is reserved. Strand tickets: 226 8555. 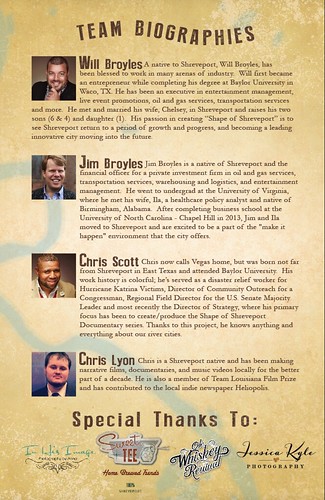