Filmmakers on the road week March 18, 19, at RFC: Woody Guthrie and music from Arhoolie Records 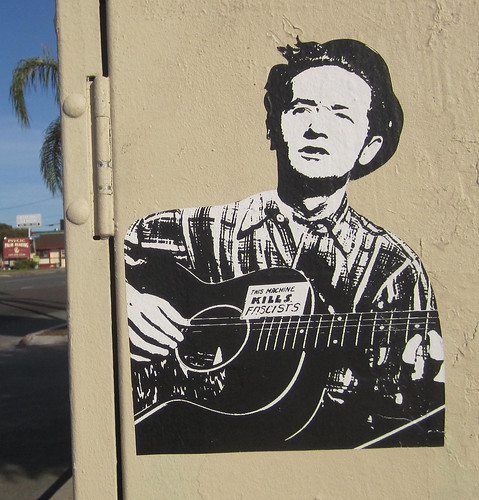 Woody Guthrie gave a voice to Depression-era America with the unforgettable song “This Land Is Your Land.” Visiting director Peter Frumpkin tells the story of the prolific singer/songwriter whose music has been recorded by stars from the Mormon Tabernacle Choir to U2.

5:30 p.m. March 19: This Ain't No Mouse Music, with discussion by filmmakers Maureen Gosling and Chris Simon.

A profile of roots music icon Chris Strachwitz, notable for bringing Cajun music and blues out of the country and into the living rooms of Middle America. Guest filmmakers Maureen Gosling and Chris Simon take us on a hip-shaking stomp across America, following Strachwitz as he continues his passionate quest for the nation’s musical soul. 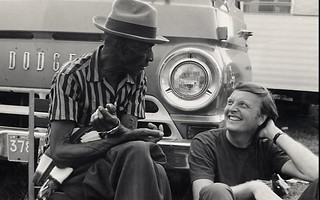 Posted by Robert E Trudeau at 7:25 AM